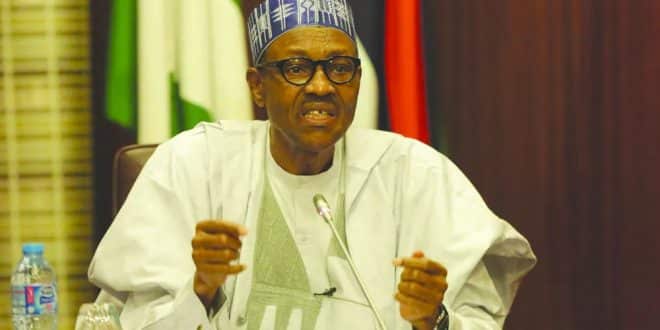 President Buhari described the attack on the cleric as an “unprovoked and cold-blooded murder”.

Sheikh Aisami was reportedly shot dead by a soldier in the Karasuwa area.

Two suspects have been arrested in connection with the killing.

The president directed the military to “punish the perpetrators of this heinous crime without delay, and flush out other elements with such criminal tendencies”.