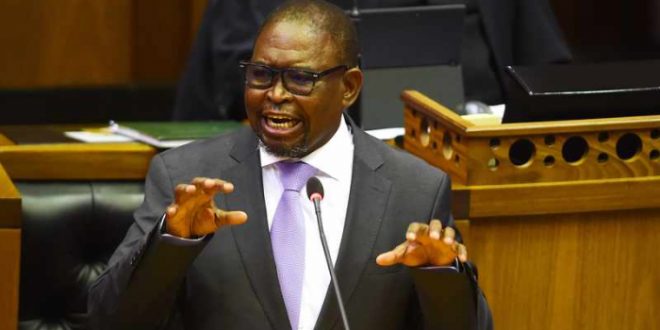 The assault complaint was made by a woman employed at a hotel where the minister stayed with his wife in the eastern Mpumalanga province earlier this month.

Police on Thursday informed the minister of the complaint against him.

“I am relieved to have finally been contacted by the police and given the opportunity to hear what I am being accused of. I am also glad to have the opportunity to place my denial on record. I take the allegations very seriously,” the minister is quoted as saying.

Mr Godongwana denies any wrongdoing and has ruled out resigning as finance minister.