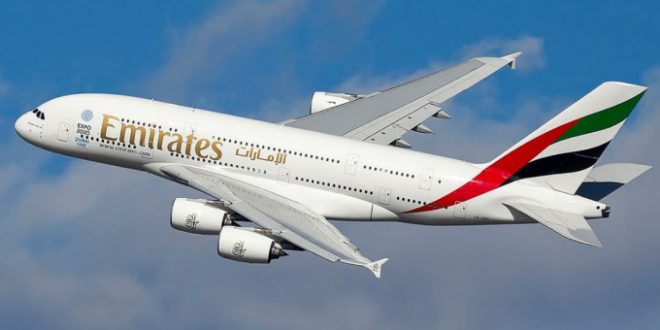 Emirates airline announced that it will suspend flights to Nigeria from the start of September as Nigeria has been unable to repatriate its money from Nigeria.

In a statement, Emirates said it made considerable efforts to initiate dialogue with the relevant authorities for their urgent intervention to help find a viable solution.

“[It is] regrettable there has been no progress,” it said.

In June, the International Air Transport Association said that Nigeria was not handing over $450m (£370m) owed to various airlines, the report says.

The airline said it could reconsider its decision “should there be any positive developments in the coming days”.