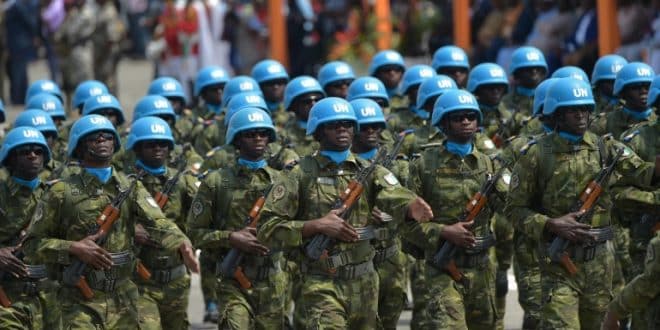 The forty-nine Ivorian soldiers arrested for over a month in Mali after on accusation of being mercenaries have now been charged and remanded in custody, reports say.

Although the Ivorian authorities have denied the charges and called for their release, the 49 soldiers are still in detention, accused of attempting to undermine state security.

The soldiers were arrested on arrival at Bamako airport.

Despite mediation efforts, the dispute has not been resolved.

The coup leaders in Mali are reported to be angry that Ivory Coast had been pushing for tougher economic sanctions to be imposed in order to speed up the transition to elections.