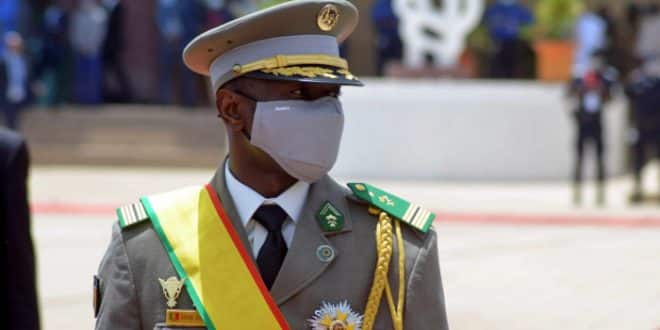 Goita’s junta came to power in a coup two years ago and has sparred repeatedly with neighbouring countries and Western powers over election delays, alleged army abuses and cooperation with Russian mercenaries in its fight against an Islamist insurgency.