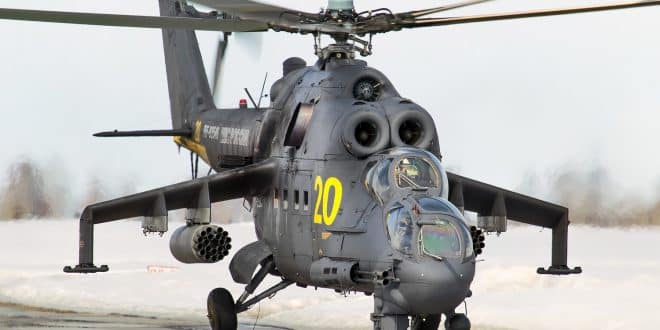 Malian military leaders received new military equipment from Moscow, Defense Minister Sadio Camara announced on Tuesday during a ceremony in Bamako, in the presence of some Russian diplomats.

Mali’s defense minister said L39 and Sukhoi 25 fighter jets and Mi 24P attack helicopters had been supplied. The terms of purchase of these military vehicles have not been specified. But the government announced that it had raised 420 million euros from investors operating in the sub-regional market of the West African Economic and Monetary Union (UEMOA).

The junta led by Assimi Goïta, in power after two coups (August 2020 and May 2021), gradually moved away from France, present in Mali since 2013 with a military device to stem the jihadist expansion. France was preferred to Putin’s Russia, which supplies weapons and also mercenaries from the private company Wagner.

In addition to the jihadist front, the military in power in Mali must also face the electoral commitments they have made to the Economic Community of West Africa (ECOWAS). The presidential elections have been set for February 2024 and this timetable must be respected, otherwise the economic sanctions will be launched which have already hit Bamako and which were lifted last July.