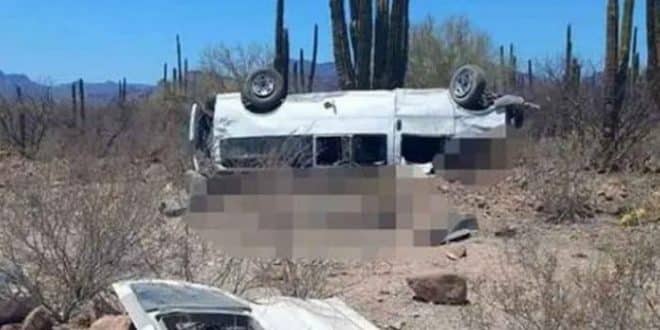 Mozambique has banned people from filming accident or disaster scenes before calling in the emergency authorities to provide assistance, the BBC reported.

The move is aimed at changing the attitudes of citizens who only take photos of accidents or other emergency situations and publish them on social media.

The measure is part of the new National Public Safety Service law approved in December last year and has now just taken effect.

Those who do not comply must pay a fine of an amount up to a 100 times the country’s minimum wage of $125, the report said.

This is if an investigation proves that a person who disseminated the images was at the scene but did not inform the authorities, Leonildo Pelembe, the head of the country’s fire brigade said.

A person providing false information about a particular incident may also face criminal prosecution, according to the spokesman for the national criminal investigation authority.

“For example, in a case where an individual appears in the media saying that the firefighters arrived late and there is no way to prove it”, he explained.

While the new measure is now in effect, a regulation on how it is to be implemented is being drafted – to include details of when an offence deserves minimum or maximum punishment.