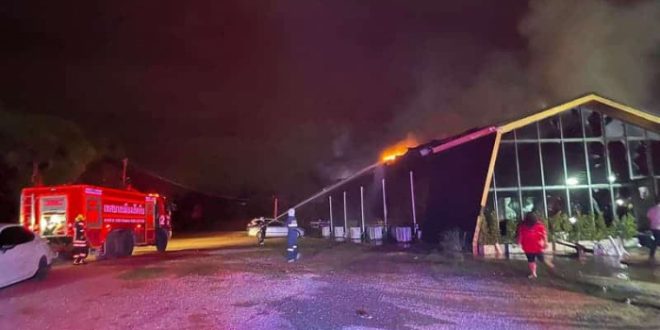 Jonathan Carreidas 2 weeks ago Asia, In the news, Society Leave a comment

At least 13 people died in Thailand in the fire of a nightclub near the tourist city of Pattaya (east) on the night of Thursday to Friday, authorities said on Friday.

This drama is one of the deadliest disasters since 2009.

A report from local relief reported 13 dead – four women and nine men – and 41 injured, including 14 seriously. The deceased victims are between 17 and 49 years old.

“There are no foreigners among the deceased,” a police official in the Phlu Ta Luang sub-district told AFP.