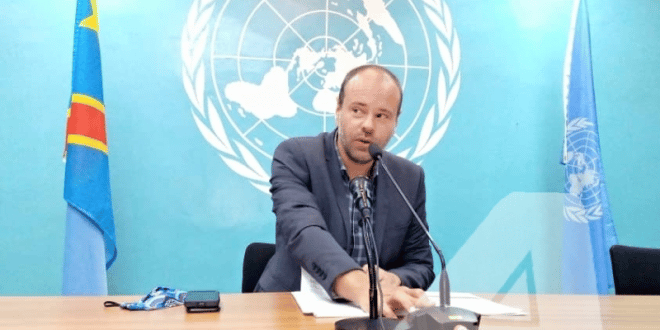 The Democratic Republic of Congo has called for the spokesman of the UN peacekeeping force in the country to leave as soon as possible.

About 30 people, including four UN peacekeepers and police personnel, died during the unrest.

The demonstrators complained that the UN mission had failed to halt a resurgence of violence by rebels, more than two decades after it was first deployed.