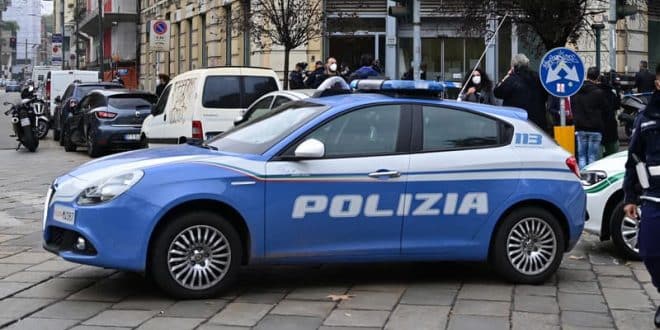 A 39-year-old Nigerian street vendor, Alika Ogorchukwu, was shot dead in broad daylight on a shopping street in the Italian seaside town of Civitanova, RFI reported.

His attacker, a 32-year-old Italian, was filmed by passers-by for four long minutes, without anyone intervening to help the seller. On the images, we see the first seize the crutch of Alika Ogorchukwu and use it to hit him, before pressing him to the ground.

According to the report, the attacker was arrested and then imprisoned for “intentional homicide”.

He would have justified himself to the investigators by saying that he did not support the insistence with which the seller asked for money.

Still according to RFI, the defendant’s lawyer reports that his client suffers from “psychic disorders”. “Nothing can justify such a murder”, reacted for its part the local African community.

While the lack of reaction from passers-by arouses anger in Italy, political figures have in turn taken the floor to denounce these acts of great violence.