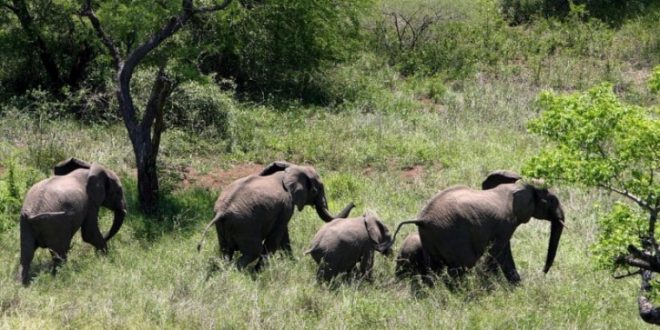 A herd of about 50 elephants said to have escaped from a conservation area in Zimbabwe have reportedly entered residential areas and destroyed food crops in neighbouring Mozambique, the BBC reported.

A Mozambican official said that the elephants had crossed into Machaze district in the central Mozambican province of Manica that borders Zimbabwe.

Francisca Tomas, the governor of the province, told Mozambican state television TVM, on Monday that residents had complained to the authorities about the elephants.

The governor said technicians were sent to scare away the animals, believing that they were “only a few elephants, as has been usual” in the region.

But “it was, in fact, a herd of 50 elephants”, she said, adding that they had not attacked any people.

She did not give details of what would be done about the matter, according to the news agency.