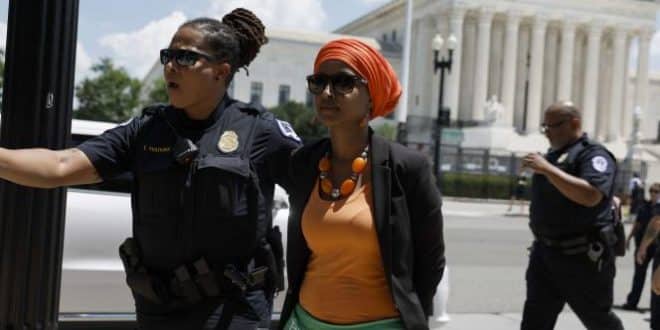 United States: lawmakers arrested for demonstrating for right to abortion

Seventeen US lawmakers, including rising left-wing star Alexandria Ocasio-Cortez, were arrested in Washington on Tuesday following a demonstration to defend the right to abortion, police said.

“We have arrested a total of 35 people” including “17 members of Congress” because after three summons, “some of the demonstrators (refused) to leave the street” located between the Capitol and the Supreme Court, tweeted the Capitol police.

Democrats and President Joe Biden are seeking to mobilize their electorate around this theme in view of the midterm elections scheduled for November, media reported.

According to the American media Axios, the 17 arrested parliamentarians, members of the House of Representatives, are all Democrats and mainly women.