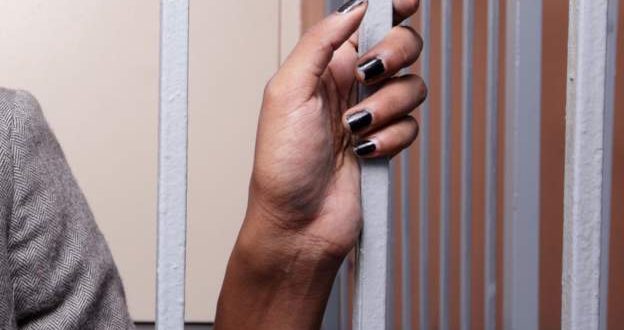 A Mozambican court sentenced a woman to 30 years in prison for kidnapping two minors for ransom in the central city of Beira, the BBC reported.

The court heard that the woman kidnapped a 14-year-old child in October last year demanding a ransom of about $313.

She is said to have kidnapped another four-year-old child in December and demanded $390.

Judge Martinho Mucheguere said the application of the maximum penalty was meant to discourage the wave of kidnapping in Beira in recent days.

“We are used to kidnappings involving large sums of money for ransom purposes. But this case has a particular nuance, in the sense that we are already dealing with kidnappings that take place even at the neighbourhood level, involving small amounts via M-Pesa [mobile money],” the judge noted.

He added: “The only weapon we have to discourage this type of situation is to apply what the law provides – these maximum penalties…”