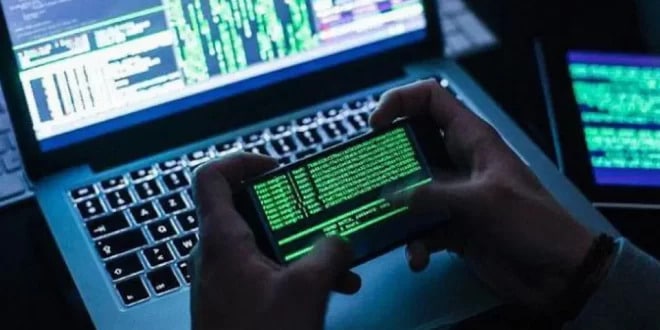 Efforts to meet the one-third quota for female representation in all institutional bodies in Kenya are stalled as female parliamentarians face online abuse.

Rights activists are warning that the process of advancing women’s representation in Kenya could slow down as a result of online abuse and harassment faced by women in the country as elections take place on August 9.

According to the world inter-parliamentary union, only 23% of parliamentary seats are held by women politicians in East Africa, with a low turnout from Kenya.

Mercy Mwangi, program coordinator at the Kenyan Women Parliamentarians Association (KEWOPA), points to the misuse of social media and harassment as a reason for discouragement from engaging in politics, particularly among young women.

A law of protections against cybercrime and harassment was enacted in 2018. But it had created controversy within the opinion which considers it very severe, believing that it gags freedom of expression online and increases the penalties .