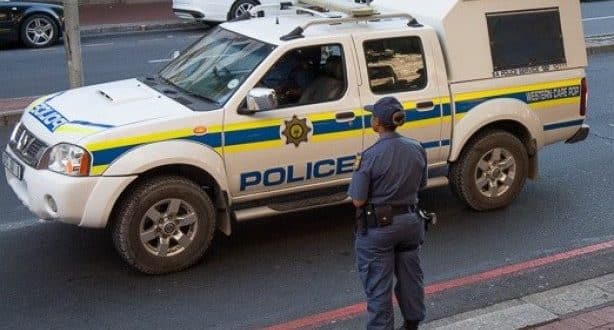 South Africa: three arrested after mysterious death of 21 young people in a bar

Three people have been arrested after mysterious death of 21 young people at the end of June in an informal bar in East London, south-eastern South Africa, police said on Wednesday.

The owner of the bar, aged 52, and two of his employees, aged 33 and 34, were detained for having served alcoholic beverages under illegal conditions, said a police statement without the identify.

“The owner is expected to appear before a judge on August 19, for selling alcohol to minors. His two employees have already been fined 2,000 rand (120 euros) and will only go to court if they cannot pay it,” police said.

The 21 young people, aged between 14 and 20, died in mysterious circumstances in the Enyobeni bar in the township of Scenery Park, in East London.

Most of the bodies had been found in the bar with no apparent injuries, some died in the following hours in hospital, local media reported.