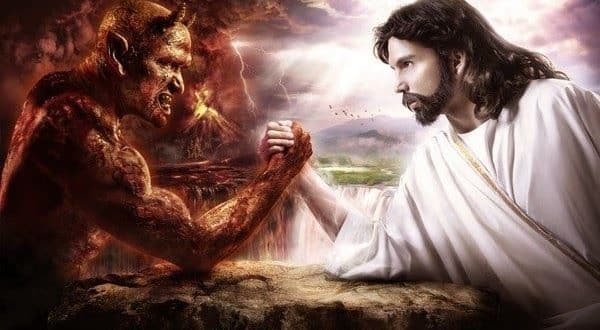 Religion: is the Christian God slower to act than other gods?

“The Christian God is too slow. My gods are direct. These are the words of Kwaku Bonsam, a famous Ghanaian witch doctor, known for his comical statements.

It is the AfriMag site that reports the information. Kwaku Bonsam again made a resounding statement on local radio. In an interview, the witch doctor is said to have said that the God of Christians is too slow and does not punish wrongdoers instantly. Unlike “his” gods who pay cash.

“Someone bought a phone, he puts it down to go make an offering; by the time the person returns, the phone has been stolen. If someone exhibits such conduct in the sanctuary, the gods will kill the person, but God is patient and forgiving with many things. He will watch you do it and by the time he pays you back, it will have less of an effect. Lesser gods don’t have such patience,” Kwaku Bonsam reportedly said.

In 2019, Kwaku Bonsam created a lively controversy in Ghana when he claimed that it was his god “Kofi Kofi” who gave magical powers to pastors. He even claimed that more than 2,000 pastors had consulted him. He also recently said he killed the famous Nigerian pastor TB Joshua.

Regarding the alleged or actual slowness of the God of Christians, the Bible declares in Exodus 34 verse 6 that he is a “merciful and compassionate God, slow to anger, rich in kindness and faithfulness.” Does this goodness of God mean that he condones evil and covers wrongdoers, unlike the gods of Kwaku Bonsam who act instantly?

And you, what do you think of the statements of this Ghanaian witch doctor? But first, don’t forget that “metaphysics is a battlefield where there is neither winner nor loser” (Immanuel Kant).