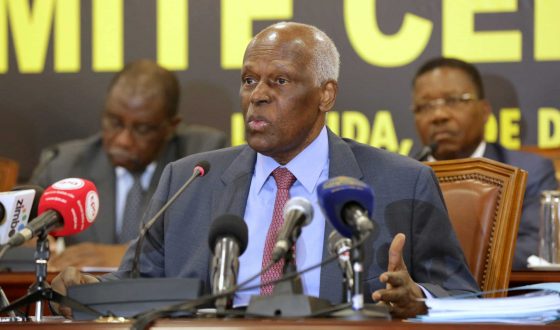 Former Angolan President José Eduardo dos Santos died on Friday, few weeks after being hospitalized in a clinic in Barcelona, the presidency announces on its Facebook page.

The late president , 79, died in Spain where he was being treated for an undisclosed illness.

In a statement announcing the death, Angolan presidency indicates that he had been suffering from a prolonged illness.

The presidency paid tribute to his long presidency, saying he had ruled with clarity and humanity.

A five-day national mourning was decided from Saturday to honor his memory.