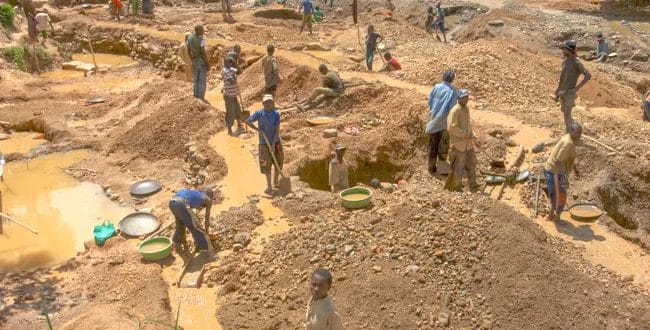 Authorities in Nigeria’s central state of Niger have suspended all mining activities in the region amid mounting cases of kidnappings.

It comes days after gunmen launched a devastating attack on a mining site, kidnapping at least four Chinese miners and killing over 20 members of the Nigerian security forces, the BBC reported.

According to the agency, those abducted remain captivity.

Niger state government fears some of the privately-run gold and other mines may harbour criminals, and intends now to screen mining sites state-wide.

The West African country is struggling to stem a tide of kidnappings for ransom by armed gangs – some of which have sometimes teamed up with Islamist extremists.