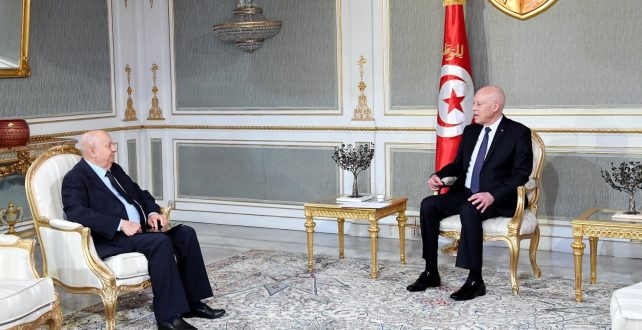 Sadok Belaid, head of the constitutional project drawn up by President Kais Saied rejects the president’s plan, saying it is dangerous for the country.

Tasked by President Kais Saied with overhauling Tunisia’s constitution, he said what is up for a referendum in four weeks does not resemble the first draft proposed by his commission.

In a letter published by state-owned Assabah newspaper, he said the published draft “involved risks of serious pitfalls, in particular the erasure and distortion of Tunisian identity”.

Kais Saied ruled by decree since sacking the government a year ago.

Opposition political parties in the country rejected the referendum in advance.