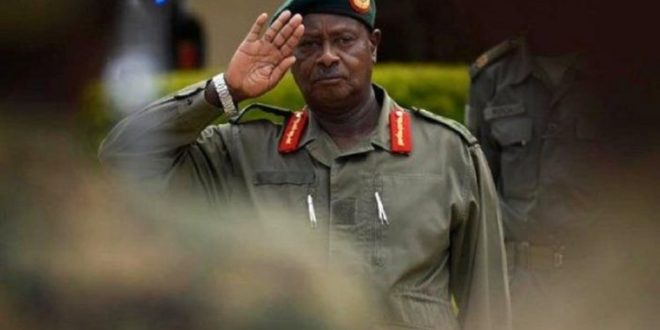 Among those summoned was the Chief of Defense Forces, General Wilson Mbadi, who traveled to Kenya to discuss with his regional counterparts, details of an East African force aimed at pacifying eastern Democratic Republic of Congo, D/CDF Elwelu, CLF Muhoozi, service chiefs and other commanders deemed relevant to issues for discussions.

This is the highest level of combat readiness and the order prohibits the movement of troops and military equipment, and requires commanders to make regular daily calls to establish where soldiers are and what they are doing.