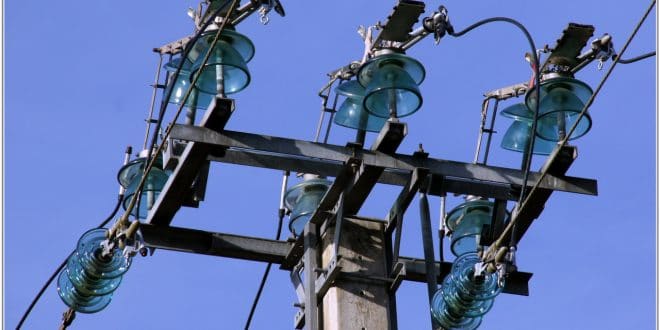 The second phase of the regional electricity market will be launched by the end of 2023, Professor Honoré Bogler, Chairman of the ECOWAS Regional Electricity Regulatory Authority (ERERA) said.

He made this statement during a capacity workshop to strengthen the communicators of the regulatory bodies of the member countries of this sub-regional organization.

Desired by the Heads of State of the Economic Community of West African States (ECOWAS) at a summit held in 2013, the Regional Electricity Market (MRE) is intended to be a space for pool of resources from the countries of the community with a view to developing existing energy potential to promote sustainable access for populations to electricity.

To do this, institutions such as the West African Power Pool (WAPP) and ERERA were created with the aim of carrying out a number of activities essential to the construction of this market. Thus, in June 2018 in Cotonou, Benin, the first phase of this market was launched.

During the second phase, the contracts actors will have to conclude from are called not only to take into account the new rules fixed by the specialized organizations of ECOWAS, but also to be submitted to ERERA for controls of compliance.

According to Oumar Bangoura, legal expert at ERERA, “this electricity trade can lead States to release resources for other vital and social sectors”.