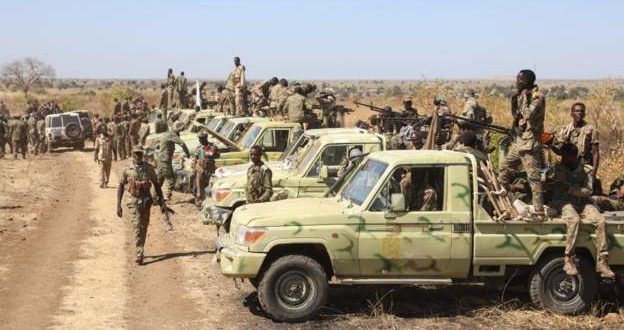 Relations between Sudan and Ethiopia deteriorate after the Sudanese army accused Ethiopian army of executing seven Sudanese soldiers and a civilian who were captives.

A statement in Sudanese state media gave no further details, but called the alleged killings a treacherous act and said there would be a response.

Ethiopia has yet to react to these allegations so far.

A long-running border dispute has flared up over the last two years, with occasional clashes in the al-Fashaga area.

Sudan is also angry over Ethiopia’s construction of a giant dam on the Nile, the BBC reported.