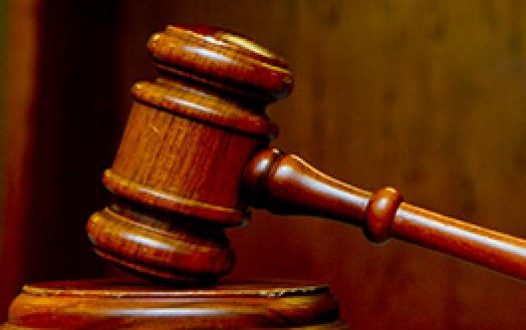 A Nigerian customary court has dissolved a couple married for 33 years because husband and wife say they are fed up, pulse.ng reported.

The court’s decision was based on issues of infidelity, dishonesty, and criminal tendencies,the report said.

The man identified as Udeze approached the Igando Customary Court claiming that his wife Chioma did not love him and had not shown him since their marriage.

In his petition to the court, based on which he sought the divorce, Udeze accused Chioma of having extramarital affairs, among other claims.

Before announcing the divorce, the President of the Court, Adeniyi Koledoye, lamented that the couple, married for more than three decades and having grandchildren, could not settle their problems between them.