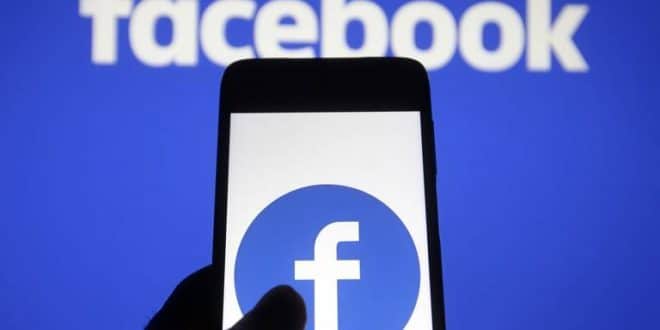 Twelve American associations, in a letter sent to Facebook, officially demanded the creation of a “polyamorous status” among the possibilities of “love situations” on Facebook, New York Times reported .

When you create your Facebook account, you can enter information about your personality, your hobbies, your job, but also your relationship status. On this last point, it is currently only possible to mention the name of a single partner.

The social network must go beyond, according to the associations.

“By limiting users to a single person mentioned in their romantic situation, non-monogamous individuals are arbitrarily deprived of the possibility of expressing all of their relationships on the Facebook application”, they indicated .

They judge the category “free union” on the social network not specific enough for many people, because, they argue, in particular not allowing to name their partners.