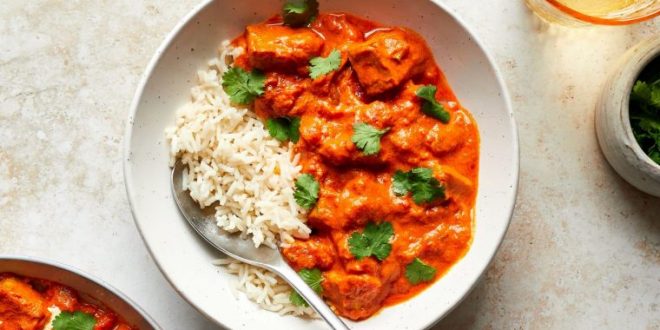 Society: a couple divorces for a meal affair, the facts!

An Indian couple divorced after the man accused his wife of only cooking the same meal in the morning, noon and evening.

Indeed, on May 27, an Indian judge named ML Raghunath spoke at a press conference in Mysuru, the second largest city in the state of Karnataka in southwestern India. He recalled that when he was a judge in Ballari, he worked on the “Maggi case”.

“The husband said his wife didn’t know how to prepare any meals other than Maggi noodles. She served noodles for breakfast, lunch and dinner. He complained that his wife was going to the grocery store and only brought instant noodles,” the judge shared.

The husband could no longer tolerate these too repetitive meals full of sodium, the couple divorced by mutual consent, he said.