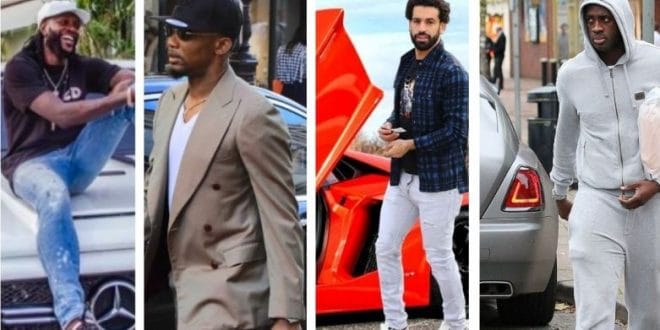 “My money is mine…Only God will judge me”, here is the stingiest player in Africa

Professional footballers naturally lead lavish lives. If some are particularly philanthropic, others, on the other hand, have the reputation of being miserly.

This is the case of former Cameroonian footballer Geremi Njitap who would be the first, reports the media 237online.

Although he does not officially appear in the ranking of the 10 richest African players, the latter probably enjoys a certain fortune taking into account his international career and his more than remarkable record.

And as such, his financial assistance would have been often requested. A situation which upsets the Cameroonian to the highest point and which pushed him to break the silence.

Here is his full statement:

“I don’t want people to bother me on my page anymore. I am not a Samaritan like Samuel Eto’o. He is who he is, and I am me. I haven’t suffered for years to save the whole world. Even my own family complains about me, but I don’t care.

Only God will judge me and not humans. You give or you don’t give, you’ve never given, what’s the point?

I always told Samy ‘one day they will laugh at you’. The Bible predicted everything, I Njitap, I remain the same. My money is mine; If I hadn’t played football, who would be ready to help me?

I don’t buy sympathy. You won’t hear that I gave someone a dizzying gift. Many believe that I do not live in Cameroon, I prefer to lock myself at home.

My gate is still closed; even my guard does not have the dish at home, his salary is enough! »