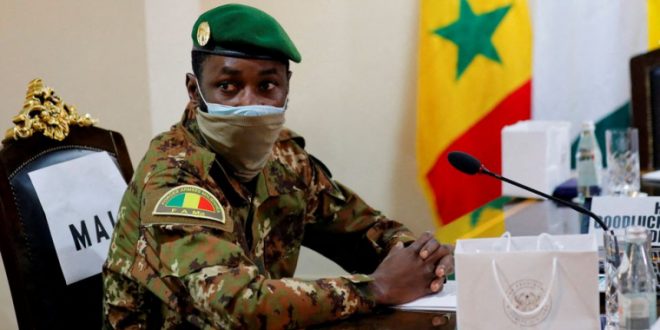 “The duration of the transition is set at 24 months, with a start date of March 26, 2022,” Abdoulaye Maiga said on national television.

Mali leaders have been under pressure to restore democracy since they failed to hold elections in February, prompting sanctions from the Economic Community of West African States (ECOWAS).

The spokesman said the decree followed an advanced stage of negotiations with ECOWAS and Mali hoped sanctions would be lifted.

“The adoption of this decree is proof of the willingness of (Malian) authorities to dialogue with ECOWAS,” he added.