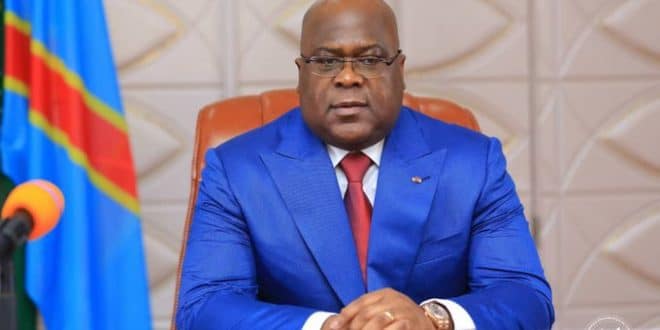 The president spoke on Sunday after visiting neighbouring Congo-Brazzaville where he met his counterpart Denis Sassou Nguesso.

According to President Tshisekedi, there is no doubt that the M23 rebels are supported by Kigali.

He emphasised that although he wanted peace with Rwanda, DR Congo’s neighbours “should not mistake our desire for peace with weakness”.

“I hope that Rwanda has learned this lesson because today, it’s clear. There is no doubt Rwanda has supported the M23 to come and attack the DRC,” he said.

Rwanda has consistently denied accusations of backing the rebels.