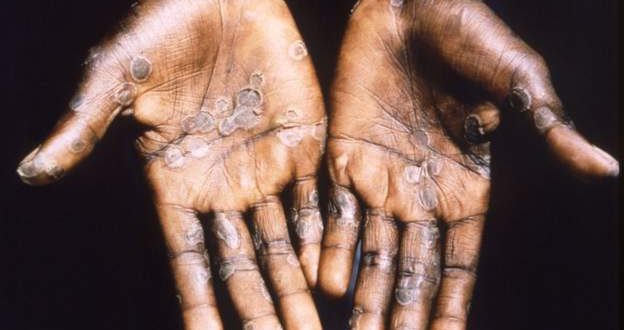 Jonathan Carreidas 30 May 2022 Africa, Health, In the news, West Africa Leave a comment

Nigerian Centre for Disease Control (NCDC) on Sunday said the country has recorded six monkeypox cases in May from four states.

The Centre says that from 1st January to 29th May, 2022, the country has reported 66 suspected cases of monkeypox.

Of the suspected cases, according to the centre, 21 were confirmed in nine States, saying that Adamawa State is leading with 5.

The CDC said there was a case of a visitor who “exported monkeypox from Nigeria” to the UK. The case was detected on 6 May by British authorities.

The disease usually manifests with fever, muscle aches, swollen lymph nodes, and rashes on the hands and face, like chicken pox.