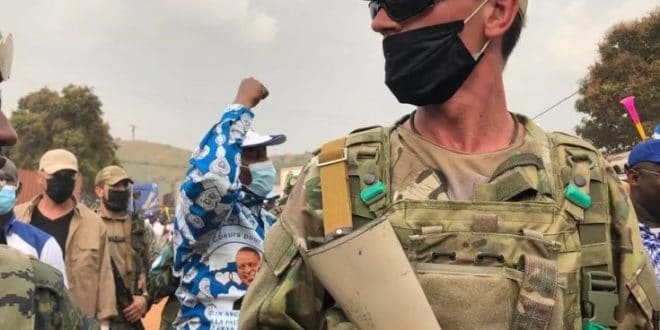 Blacklisted by ECOWAS, Mali is struggling to find cash to honor its contracts with the private Russian company Wagner, several sources said.

Some indiscretions said the Malian government must pay 10 million dollars per month to the Wagner group.

The government has thus requested several loans from various institutions in which it is a shareholder: the Development Bank of Mali (BDM), the Malian Solidarity Bank (BMS) or the National Bank for Agricultural Development (BNDA).

Note that Russian paramilitary group Wagner’s presence in the western african country confirms the will of the Malian authorities to seek a military victory against the jihadists.