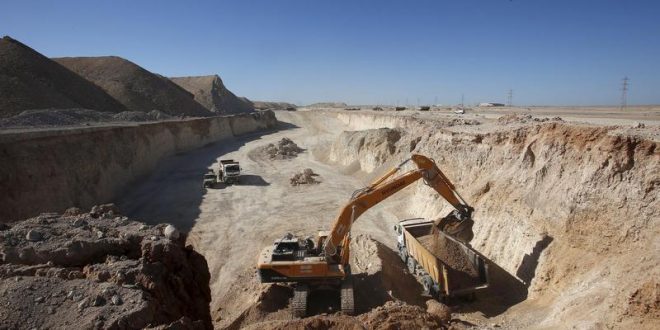 Ibrahim AMEDAHEVI 26 May 2022 Africa, In the news, North Africa, Society Leave a comment

Deadly clashes have broken out between artisanal gold miners in northern Chad, leaving people dead and injured, the interim government announced on Wednesday.

The violence broke out at an informal gold mining site in the mountainous Kouri Bougoudi district, near the border with Libya, where the army has been fighting rebel groups for over a decade, Reuters agency reported.

The government said lives were lost and several people were injured, but gave no figures.

A mission was dispatched to assess the situation and restore calm.