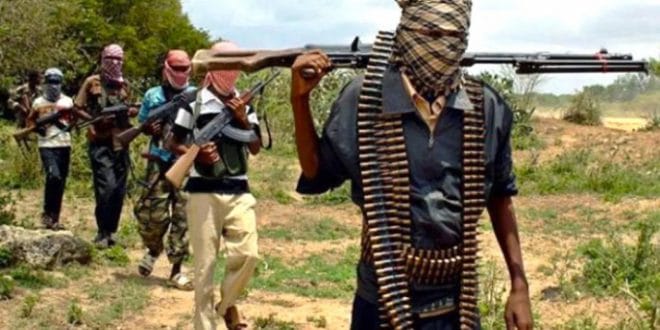 Ibrahim AMEDAHEVI 25 May 2022 Africa, In the news, Security, West Africa Leave a comment

At least 12 farmers were shot dead by gunmen in Katsina State, northern Nigeria, while working in their fields, local media reported.

The attackers, known locally as bandits, are blamed for the attack.

Some houses were also torched.

A local police officer disputed the casualty figures but said the gunmen on motorcycles stormed the community and shot indiscriminately.

He said security forces had been deployed to the area.

Katsina is the home state of President Muhammadu Buhari.