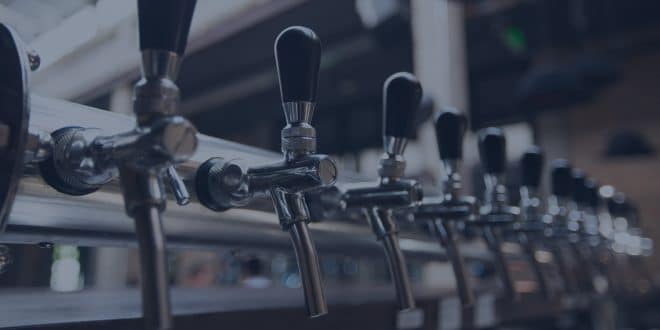 Ibrahim AMEDAHEVI 24 May 2022 Africa, Business, In the news, Southern Africa Leave a comment

His company said beer sales in South Africa had risen by 8% over the last 12 months.

Asked to explain the rise, Jon-Jon Emary of NielsenIQ SA said “strong growth” had come “off the back of the successive bans we saw during and after the hard lockdowns we had in 2020”.