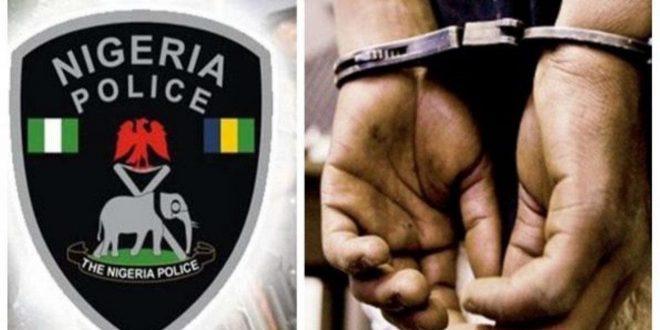 Ibrahim AMEDAHEVI 19 May 2022 Africa, In the news, Security, West Africa Leave a comment

Nigerian police have arrested two suspects in connection with the kidnapping of more than 130 students in Kaduna State.

Security forces launched a nationwide crackdown on criminal gangs after the kidnapping of students from a private university and a secondary school in Kaduna state last year.

All hostages were released after ransoms were paid, apart from five who were shot dead while in captivity.

Nearly 1,500 students have been kidnapped since December 2020 from schools, colleges and universities in northern Nigeria by armed gangs seeking ransom, the BBC reports.