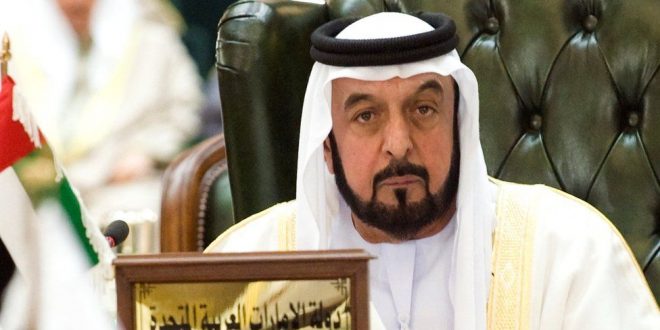 Sheikh Khalifa, President of the United Arab Emirates is dead

Ibrahim AMEDAHEVI 13 May 2022 Asia, In the news, People Leave a comment

The United Arab Emirates is mourning its President, Sheikh Khalifa bin Zayed Al-Nahyan, who died of an illness at the age of 73, authorities said on Friday.

Note that the late head of state had been rare in public since a stroke in January 2014.

Victim of a stroke since 2014, his famous half-brother, Mohammed bin Zayed, crown prince of Abu Dhabi nicknamed “MBZ”, runs the country’s affairs and remains considered the de facto head of the oil monarchy in the world growing influence.