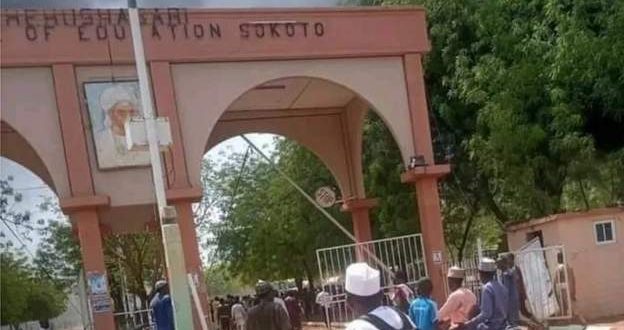 Police in Nigeria arrested two people suspected of being linked to the murder of a Christian student accused of blasphemy against Islam.

The young woman was attacked by Muslim students at her college in the city of Sokoto, who killed her and set her body alight.

Religious and political leaders in northern Nigeria have appealed for calm after the murder, amid condemnations including by both Muslims and Christians.

The most senior Islamic religious leader in the country, the Sultan of Sokoto, Sa’ad Abubakar, described the violence as ‘’unjustified’’ and called on authorities to bring the perpetrators to justice while appealing for calm.

The Roman Catholic Bishop of Sokoto Matthew Kukah called for justice, but said the incident should be treated as a criminal and not a religious act.

Rights group Amnesty International called for the authorities to ensure justice and take measures to end ‘’the impunity that led to an increase in mob violence’’.

The Sokoto state governor urged members of the two faiths to continue to live in peace.