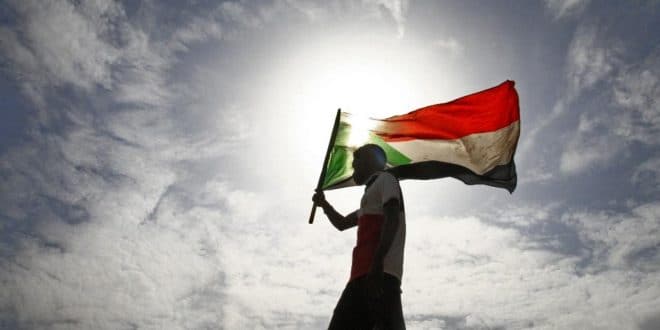 Jonathan Carreidas 2 May 2022 Africa, Horn of Africa, In the news, Politics Leave a comment

A High court in Sudan reversed a decision dissolving Islamic Call Organization, an organizing and financing arm for the regime that helped to finance Islamist groups including Hamas, Reuters agency reported.

This is one more step towards the rehabilitation of the allies of the old regime.

Analysts say it is part of an attempt by the army to build a political base after the parties it shared power with before the coup rejected the negotiation.

Omar al-Bashir was ousted after three decades in power by a group of his top generals, who later entered into a power-sharing government with the civilian groups that had led months of protests in 2019.

In a statement, visiting Western envoys expressed concern at the return of elements of the Bashir regime, as well as the deterioration of the economy.

“They underscored that international financial support for the Sudanese government, including debt relief, could only follow establishment of a credible civilian government,” they said