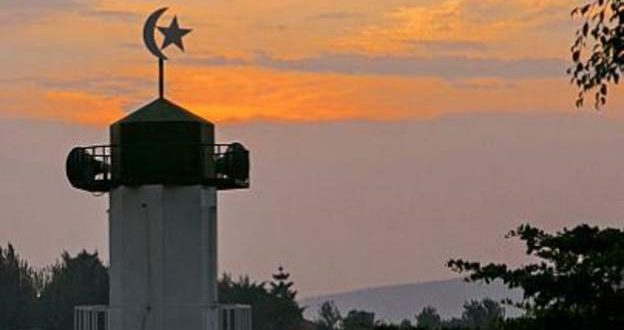 A court in Rwanda has sentenced Sadate Musengimana, a Muslim cleric to five years in prison for killing a pig in a mosque, local media reported.

Three witnesses told the court that they saw the imam beating the pig with a piece of wood, killing it on the spot.

His lawyer says he killed the animal accidentally with a stick when he tried to chase it away from the mosque in the Kayonzo district in the east of the country in February.

“When children shouted out about seeing a pig at the mosque, he stepped out to chase it away with a stick. He beat it and it died, but he had no intention to kill,” his lawyer Yusuf Nsengiyumva told the BBC.

The lawyer said he had appealed against such a “harsh sentence”.

The imam has been in detention since February when he killed the pig, the BBC reports.