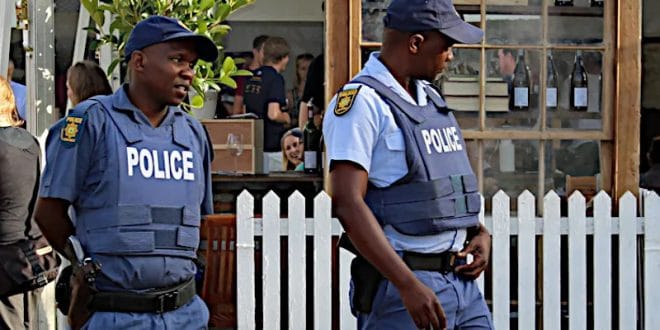 South Africa: police in search of this man for this serious act

Police in South Africa’s capital, Pretoria, are looking for a shopping trolley rider filmed holding on to a fuel tanker that was speeding on a major highway, local media reported.

The incident happened on Sunday following heavy rains, the man was seen smiling and waving at other motorists, local media reported.

Watch below video of the incident shared on social media:

“Investigations into the alleged hitch-hiking incident is currently under way and the hitch-hiker will be brought to book soon,” local traffic police spokesperson Sello Maremane is quoted as saying.

She urged people to “make use of public transport as an alternative means rather than endangering their lives and that of other road users.”