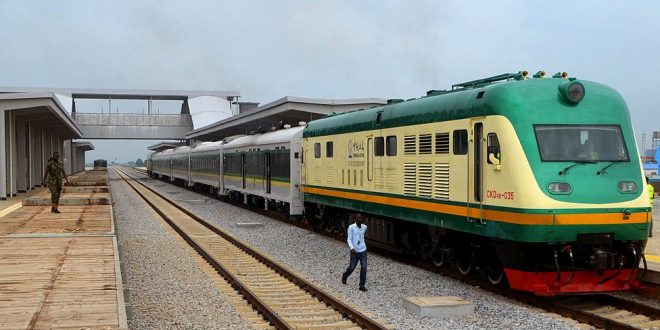 The Nigerian Railway Corporation (NRC) said 168 people are missing following an attack on a train last week in which eight people were killed and several wounded, Reuters agency reports.

Suspected bandits blew up the track on the Abuja-Kaduna route in the northwest of the country and then opened fire on the night train in the late March 28 attack.

NRC managing director Fidet Okhiria said in a statement late on Sunday that 168 people were unaccounted for.

He did not say if all were passengers or if some NRC staff were among them.

No group has claimed responsibility for the attack but gunmen have roamed northwestern Nigeria and abducted hundreds of school children and villagers for ransom over the past five years, killing dozens of people, the news agency said.