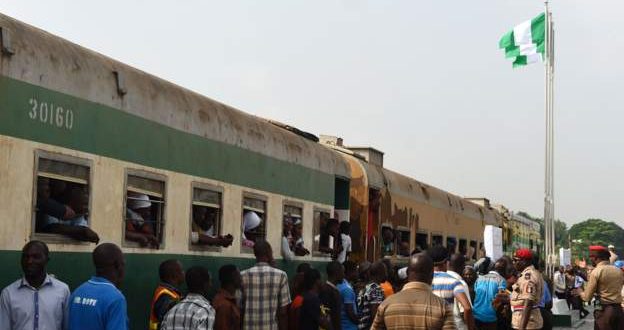 Gunmen in Nigeria attacked a train in which they abducted an unknown number of passengers in northern Kaduna state, local media reported.

The gang mined the track between the capital, Abuja, and Kaduna city and forced the evening train to a halt.

Many of the approximately 1,000 passengers on board took shelter as shots were fired.

The gunmen allegedly killed one person as they boarded the train, the BBC reports.

The security forces have now intervened and taken those injured to hospital.

Following increased attacks and kidnappings on the main road between Abuja and Kaduna, many travellers now prefer to travel by train.