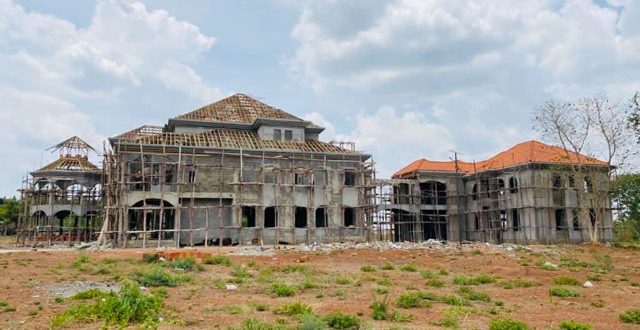 Uganda: late Jacob Oulanyah to rest in an unfinished house

The family of the late Jacob Oulanyah, the former Speaker of Uganda’s Parliament, who died in the United States, has said his body will spend a night in his unfinished mansion in Omoro District before burial, Ugandan Monitor reports.

Oulanyah, 56, represented Omoro in the 11th Parliament and, according to the traditions of the Acholi, where he belonged, the body of a deceased should spend a night in their house before interment.

In the case of the deceased Speaker, whose body is expected back from Seattle Washington this week, there had been polarising debate on whether or not to perform certain sensitive rituals, in line with Acholi cultural norms and practices, prior to his burial.

“His body will [lie] in his unfinished house the night before he is buried,” Mr Omara said, characterising the decision as one to have Oulanyah ‘spend a night’ in his incomplete house on the last leg of his no-return journey to the land of ancestors.