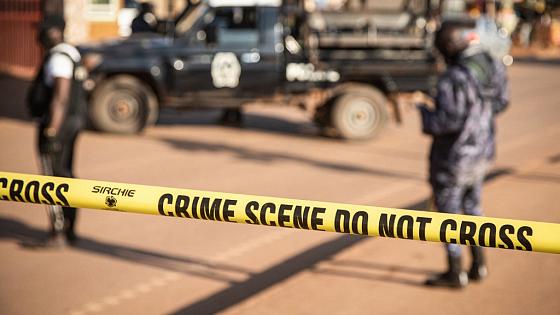 Sixteen suspects – including motorcyclists accused of sexually assaulting a diplomat in Kenya’s capital Nairobi – have been released, local media reported.

The prosecution said it had no evidence to charge the 16 suspects who were arrested and detained about two weeks ago.

The main suspect in this case, Zachariah Nyaora Obadia, arrested later at a border post while trying to flee to neighboring Tanzania, was however charged on Monday.

A video of the incident was widely shared on social media, showing a woman screaming for help as she was stripped of her clothes and groped.

It prompted the president to issue an order for a crackdown against rogue motorbike riders amid condemnation and calls for better regulation of the industry.