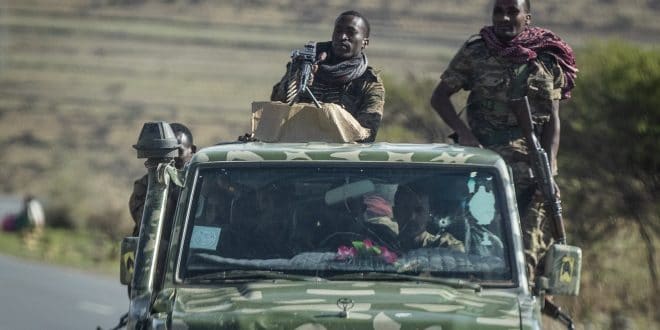 Authorities in Ethiopia’s Tigray region have welcomed the ceasefire in the region and said they will do everything possible to ensure its success.

It comes after the federal government earlier announced an indefinite humanitarian truce in the country’s civil war.

In a statement, the Tigrayan forces said they were committed to a pause in hostilities – as long as the government took “concrete steps” to allow aid into the region, the BBC reports.

The fighting has left more than five million people needing food aid, but no deliveries have reached Tigray for months.