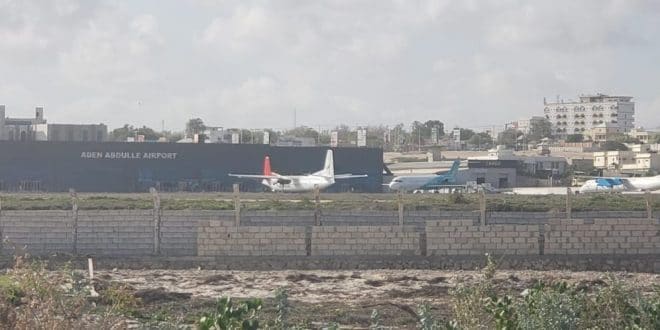 Somalia: several dead in the attack on the main airport military base

A gunfight at the entrance to the international airport complex outside the Somali capital, Mogadishu, has left at least eight people dead, local media reported.

According to a police spokesman, five of the dead were foreigners, including an African Union force soldier.

The nationalities of those killed have not yet been established.

Security forces killed two suspected jihadists as they attempted to force their way into the secure area.

The al-Qaeda-linked al-Shabab group said it was behind the attack.