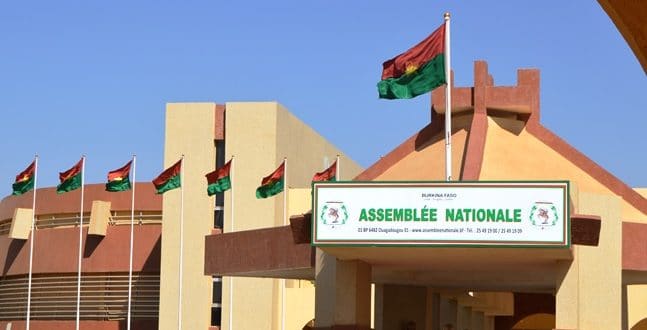 The Transitional Legislative Assembly held its first meeting on Tuesday, March 22, during which the mandates of the deputies were validated by acclamation and the president of the new Assembly was elected.

Prof Aboubacar Toguyeni will now chair the debates within the Hemicycle and his mission is to contribute to the work of refoundation announced by the Patriotic Movement for Safeguarding and Restoration (MPSR).

“My mandate will be part of the sense of commitment to the country in its quest for security, dignity and honor. I know it is a transition to lay the foundations for a fairer society and moralization of public life. I will monitor the action of the government, the defense of the interests of the people and we will also take the initiative of proposing laws or any other action in the direction of the higher interest of the nation”, declared the new President of the National Assembly.