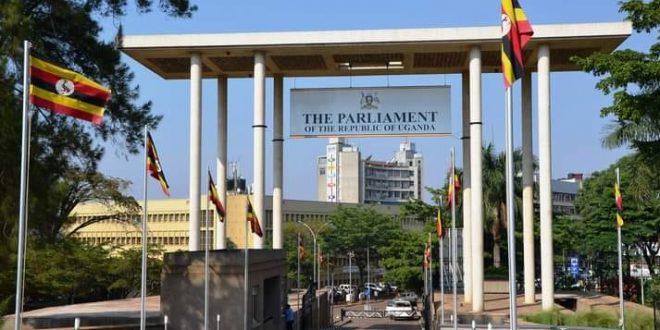 Uganda: new parliament Speaker to be elected on Friday

Uganda’s ruling National Resistance Movement (NRM) on Tuesday set a date for expressions of interest for the post of Speaker of Parliament following the death of Jacob Oulanyah, senior sources said.

The Central Executive Committee (CEC) will later convene on Wednesday and Caucus on Thursday.

Sources added that the election of Speaker will be conducted on Friday.

This was later confirmed by the minister of ICT and National Guidance, Dr Chris Baryomunsi while addressing journalists in Kampala.

“The sitting of cabinet today at State House, Entebbe which was chaired by President Museveni took a decision that Parliament of Uganda shall convene on Friday, March 25, 2022 to fill the vacancy of a Speaker,” he said.

Recall that the death of former Speaker Jacob Oulanyah was announced on Sunday while he was undergoing treatment in the United States.