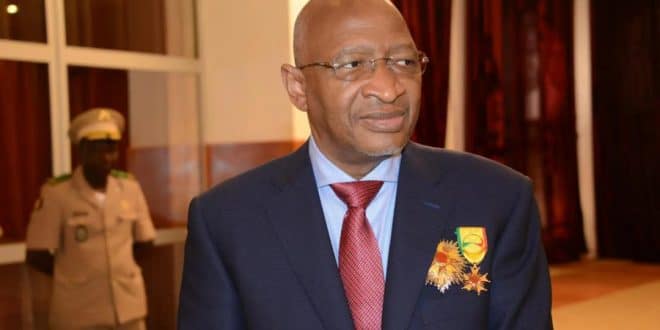 He had been imprisoned after being charged in particular with “forgery, use of forgery and favoritism” within the framework of an investigation into the purchase of military equipment and the acquisition of a presidential plane, in 2014, while he was Minister of Defence.

The purchase of this plane had been pinned down by the Auditor General’s Office (BVG), an independent Malian authority, which had denounced practices of overcharging, embezzlement of public funds, fraud, influence peddling and favouritism.

In detention, his state of health had seriously deteriorated due to the living conditions.

He had been hospitalized about three months ago, but his medical evacuation, despite medical recommendations, was never allowed by the transitional authorities.

The former sports journalist, who died at the age of 67, was a heavyweight in Malian politics. He was Prime Minister of Ibrahim Boubacar Keïta between 2017 and 2019.