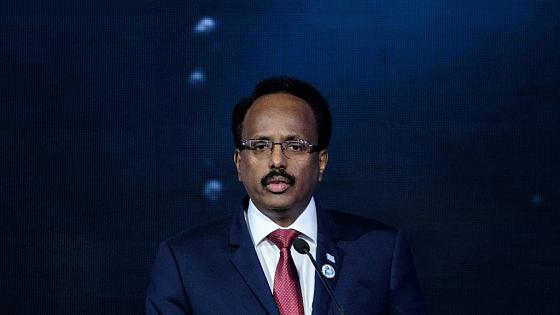 The United States has increased the number of Somali officials under visa restrictions for undermining the country’s democratic process.

The sanction comes after the country again failed to hold elections as planned.

According to the new program, the election will take place at the end of the month.

The names of those responsible have not yet been released.

The US embassy in Somalia lauded the states of South West and Galmudug for concluding their parliamentary elections before the deadline and expressed disappointment over the delays by other states.

The US says it will use visa restrictions and other tools to promote accountability and support the conclusion of the electoral process.