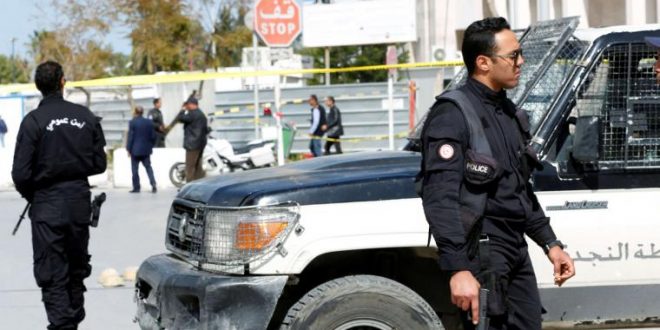 Police in Tunisia have broken up a militant cell linked to Islamic State in the city of Tataouine, Reuters reports on Wednesday citing the interior ministry.

Police said the cell was planning attacks with explosives and trying to recruit young people, according to the ministry statement.

The North African nation has been under a state of emergency since 2015, after an assault in which a number of presidential guards were killed.

Tunisian security forces have thwarted most militant plots in recent years and they have become more efficient at responding to those attacks that do occur.

In November, police shot and wounded an extremist who sought to attack them with a knife and cleaver in the capital, the agency reports.